How do psychics get their powers? 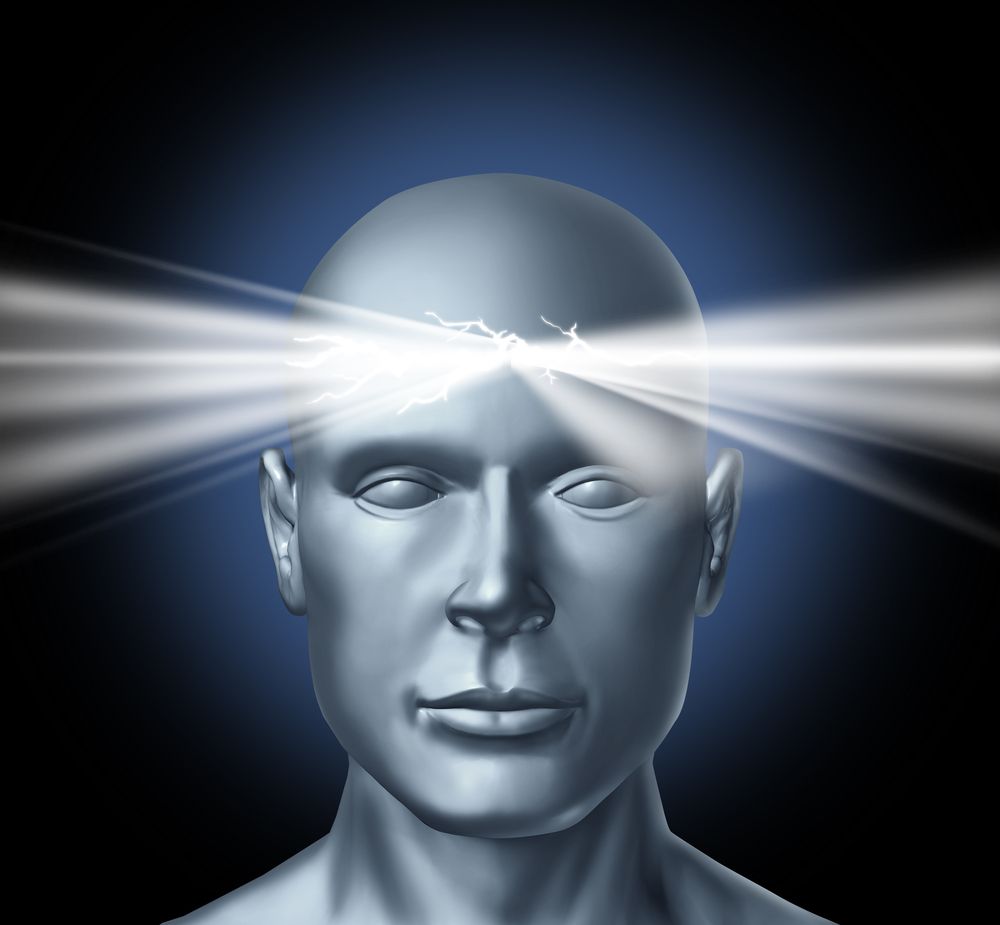 How do psychics get their powers?

How do Psychics get their powers?

How do psychics get their power?

Have you ever wished you were connected to all the wisdom of the universe? That you could lift the veil between our world and the next to receive visions and insights? Well, the good news is that you can!

Your intuition is the expression of your highest self and your connection to the universe. Everyone is born with an umbilical connection to the spiritual dimension we originated from. The cord enables humans to have experiences beyond the five physical senses vision, smell, touch, taste and feel.

Children are hypersensitive to supernatural phenomena. They connect frequently and easily to angels, spirits, visions or dreams of past lives. They say that God lives in you as you, our psychic powers come from the Source residing deep within.

Unfortunately though, around the time we enter school the right side of the brain cuts the divine connection replacing it with rational, logic-based thinking. Our psychic prowess gets lost as our minds fill up with distractions. But just because we stop noticing supernatural phenomena does not mean it stops occurring.

As adults, we refer to supernatural talents as gut feelings or instincts. Carl Jung describes intuition as the minds ability to see around corners. But how often do you listen the messages?

Have you ever been thinking of someone right before they call? Or had a vivid dream in which you talk with a loved who has passed or received an answer to a burning a question? These are indications of a connection to the metaphysical world or clairvoyant behaviors. Clairvoyant means clear-seeing. When your third eye is open, you can channel energy to receive messages, experience precognition or post cognition becomes easier.

But why do some people appear better at accessing Source than others?

There are cases of individuals who displayed no psychic talents until they became seriously ill or suffered a significant head injury. One example is an American Navaho woman named Kelly.

As a child, Kelly lived in California with her American father and Navaho mother during the ’60s. Kelly had a normal childhood until at age five she became seriously ill with pneumonia. The fever almost took Kelly, but after long weeks in the hospital, she began to recover.

Kelly recalls the fever making her delirious and experiencing an electric sensation run from the base of her spine to the top of her heard. She began to see ‘colors’ around the people treating her, but doctors dismissed it as part of the fever.

However, the ‘colors’ persisted even after Kelly made a full recovery. She also began to see and hear spirits, but the doctors assumed that her brain had been affected the fever and wanted to put Kelly on medication. Kelly’s mother made the choice to take the young girl out of western care and to live with relatives on a reservation in Canada.

There Kelly was taught by the elders that she did not need any medication. They guided her in harnessing the newly acquired psychic powers, explaining that the ‘colors’ were called auras

Kelly was charged with the care of her family’s horses, to ground her in the material world while connecting her to a spirit animal that could be her guide during ceremony. Kelly was lucky to receive a spiritual intervention that enhanced her talents and brought peace to her life.

Like Kelly, there are some people whose life experience enhances the connection to their innate gifts. Holistic and alternative therapy practitioners such as energy healers, shamans, mystics and mediums have known for centuries that humans hold within them metaphysical intelligence.

While everyone is capable of tuning in to their inner knowing, there is an increasingly large number of people are gracing the earth with extraordinary clairsensitivity.

They are people who’s purpose is to deepen their spiritual connection not repress it. These are the mediums and psychics we turn to for advice and healing. There is a thought that certain soul groups have come to the planet with talents specifically designed to raise the vibration of humanity.

Indigo, Crystal and Rainbow children most commonly possess extraordinary psychic skills including energy cleansing, telepathy and clairvoyance. Its believed that these spirits were sent to earth by their soul groups in distant galaxies to serve humanity selflessly.

All humans possess the capacity to tap into their soul power at any time. If you are not born with a particularly strong sense or have lost the connection, it can be developed through spiritual practice.

Try these tips for reigniting or strengthening your psychic connection;