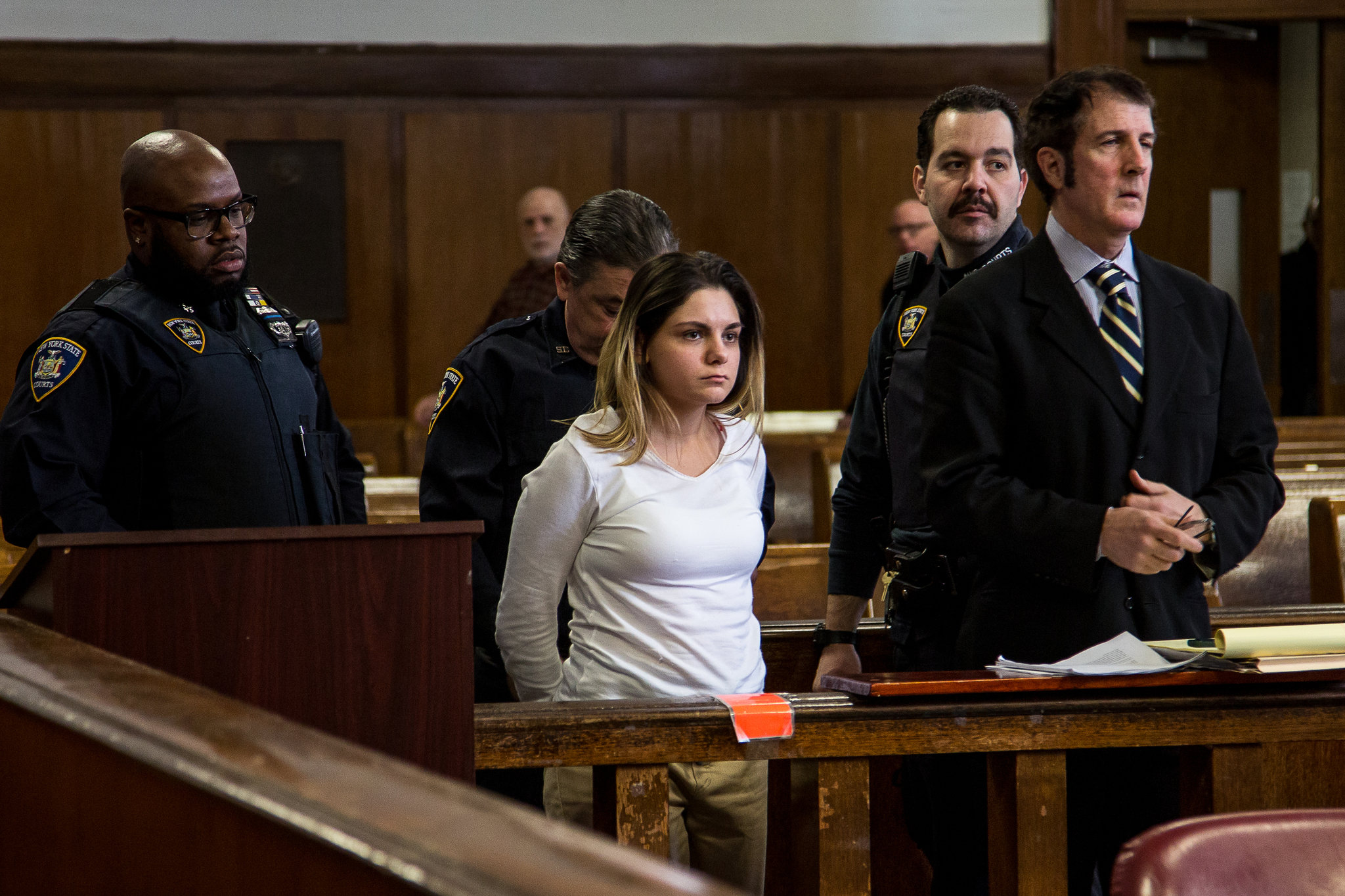 The psychic industry is considered to be among the largest ones in the world. Therefore, it is no surprise that millions of people consult psychic advisors and follow their guidance to improve the quality of life.

While lots of people receive reliable and helpful readings from psychics, others spend thousands of dollars and get scammed. Since psychic scams are so widespread globally, this article will focus on one of the most famous frauds in history.

In the following section, you will find some background information about the well-known psychic scammer, Priscilla Kelly Delmaro. Basically, we will discuss one of her “successful” scams through which she swindled a Brooklyn man out of over half a million dollars.

Who Is Priscilla Kelly Delmaro?

Priscilla Kelly Delmaro is a Manhattan fortune-teller who had been providing readings and curse-removal services from her psychic shop at 253 West 43rd Street. While there are lots of talented psychics providing accurate readings, Priscilla is a typical scammer who has managed to fleece a man of hundreds of thousands of dollars with a promise to protect his energy, cleanse his past, and reincarnate his loved one.

Who are Bobby and Christine Evans?

As a matter of fact, psychic services and fortunetelling is usually a family affair. Mothers pass their tricks down to their daughters, and in some cases, down to their sons’ wives. In the case of Priscilla Kelly Delmaro, her boyfriend’s mother, Christine Evans, taught Priscilla some of the basic techniques for scamming people and stealing money from them.

Ms. Evans has also been associated with psychic scams but not as large-scale as in the case of Delmaro. While Priscilla was in jail, her mother-in-law started offering Tarot card reading services for only $10. How Christine’s business really worked is that she would tell her clients that they were being plagued by a dark curse that was blocking their success and achievements in career and love life.

During several weeks, Christine would convince her clients to get her various gift cards and expensive decorative pieces for curse removal services. According to a private investigator Nygaard, Christine also asked for over 20 candles, each costing $600. Evans was arrested for running a scam fortunetelling business with her son’s partner Priscilla Delmaro. Seven months later, Christine Evans was also charged and arrested for identity theft and forgery.

How Did Priscilla Kelly Delmaro Bilk a Brooklyn Man out of Over $550,000?

According to New York Times, Priscilla Kelly Delmaro bilked a Brooklyn man out of more than $550,000 over a period of 20 months. Everything started when a 32-year-old man from Brooklyn visited Priscilla’s psychic shop with hopes of being reunited with the woman he loved so much.

After meeting and falling in love with a woman named Michelle, the man was rejected and Michelle made it clear that she did not want to be in a relationship with him. As the man visited a psychic shop at 254 West 43rd Street, Priscilla greeted him and started talking about “twin flames” with negative energy around them. Priscilla assured him that she could cleanse the negativity that was keeping them distant from each other. The man agreed and paid $2,500 and $9,000 for the first and second sessions, respectively.

After convincing the man to go to LA and meet Michelle, Delmaro started talking about a spirit that was stalking the mand and interrupting their relationship. Since Michelle had been losing interest and enthusiasm for the relationship, the man agreed to pay $56,000.

A month had passed by and Delmaro proposed a new plan to get rid of the spirit. She asked for an additional $40,000 for a fake funeral ritual. Again, the man agreed and paid the fee. No surprise, it did not work.

So, Delmaro asked for an expensive watch to use as a time machine and cleanse the man’s past. And he agreed again. The man bought a Rolex watch for $30,00 with hopes that this would work. Obviously, this did not work either. Then, Delmaro asked for $80,000 and later for $90,000 to buy a bridge by means of which they would have lured the spirit into the other realm.

A couple of months later, the man found out that Michelle had been dead for nine days. Although he was devastated, Delmaro assured the man that she would reincarnate Michelle into the body of another 31-year-old woman. The man made his final payment and received information about the new Michelle living in Los Angeles. After finding the new Michelle, the man realized that she was 24, not 31, and there was not a single similarity between the woman and the one she loved so much.

Finally, the man decided to go to the police and report the incident by giving bank statements to detectives. According to the documents, he was out $713,975 after visiting two psychic scammers with hopes of getting reunited with Michelle.

On May 26, 2014, Ms. Delmaro and Bobby Evans were arrested and charged with grand larceny. After spending eight months in jail, Ms. Delmaro was released. Although it was clear that her husband, Bobby Evans, was also guilty, charges against him were later dropped.