Some of the Most Famous Female Psychics 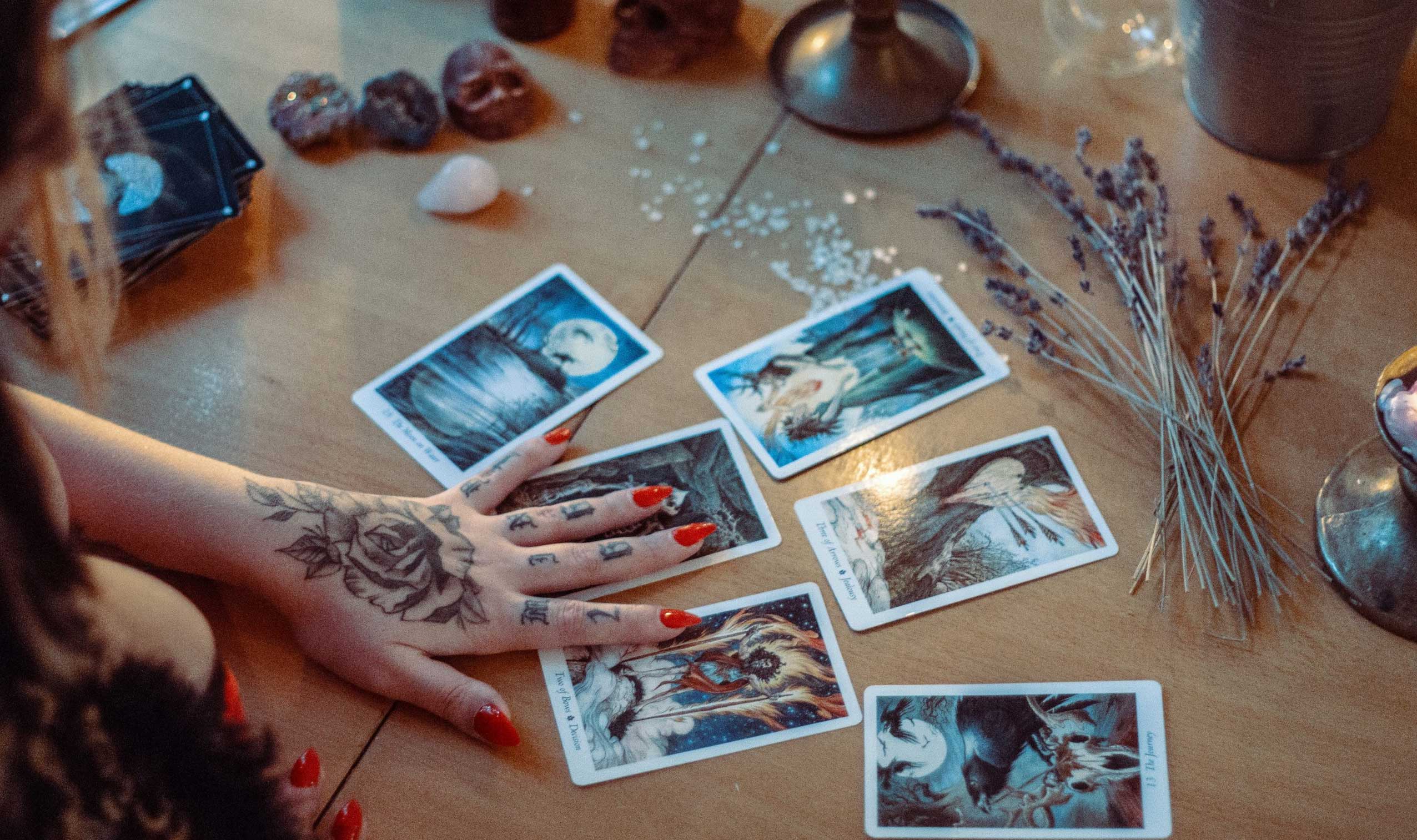 Who are some of the most Famous Female Psychics?

Due to the mysterious nature of psychic readings and predictions, it is extremely hard to tell whether a particular psychic is accurate. But when a psychic has dozens of positive reviews and even more satisfied customers, you should most probably believe in his/her supernatural skills.

While there are numerous experienced and talented advisors out there, not everyone has managed to become the most famous psychic in the world. Still, some mediums are renowned for their exceptional abilities.

Check out the list of some of the most famous and acknowledged female psychics in world history.

The Pythia, or the Oracle of Delphi, was the high priestess at Delphi who has been providing spiritual advice and predictions through various forms of divination. Since the Pythian priestess possessed supernatural abilities and could foresee the future, she was regarded as one of the most powerful and influential women of the classical Greek world.

The educated women from relatively high-class families were selected as Pythias. The death of the Pythia would result in choosing another Pythia among the priestesses.

Born in 1904, Jeane Dixon was one of the most famous psychics and astrologers of the century. She was best-known for astrology columns in popular newspapers, publicly issued predictions, and chart-topping biography.

Dixon was born in a family of German Catholic immigrants in north-central Wisconsin, United States. Throughout her life path, Jeane had predicted various important events, including the John F. Kennedy Assassination. She was the author of multiple books about her biography, an astrological cookbook, and horoscopes for dogs. Dixon’s autobiography was the book that helped her gain fame.

In January 1997, Dixon died from cardiac arrest. Right before her death, she even claimed that she knew this would happen to her.

Baba Vanga is among the most renowned psychics of all time. Although her real name was Vangeliya Pandeva Gushterova, everybody called her Baba Vanga. Born in Strumica, eastern North Macedonia, in 1911, she was an ordinary child with a keen intellect. Although she loved healing her friends by prescribing some herbs, she did not possess any fortune-telling abilities at that time.

The things got messier when a strong tornado threw her in the bushes. As a result, Vanga injured her eyes and gradually lost sight. During World War II, Vanga had already convinced people that she had healing abilities and could foresee the future.

Although some of her predictions did not end up being true, dozens of occurrences are attributed to her. You can check out some of the forecasts that Baba Vanga made by following the links to articles by Yahoo News and The Sun.

In 1996, Baba Vanga died from breast cancer. It is believed that she even predicted the exact date of her death, August 11.

Jacqueline Frances Stallone, also known as Jackie Stallone, is a famous American astrologer. Born in 1921, Stallone worked as a trapeze artist in a circus, a chorus girl in a nightclub, and a hairdresser. In the 1980s, Stallone first appeared on TV screens in “GLOW – Gorgeous Ladies of Wrestling.”

Upon publishing astrology books and taking part in a psychic hotline, Stallone gained fame. She is identified as the inventor of “Rumpology,” the study of pictures of people’s rear ends. As an experienced astrologer to various public figures, Stallone claims to have abilities to help people find answers to different types of questions.

Here is the link to Stallone’s “World of Astrology.”

Born in 1936, Sylvia Celeste Browne is a self-proclaimed medium with psychic abilities. According to Browne, she started having visions at the age of five. She claimed that her grandmother was also a psychic medium who helped Browne understand what her visions were all about.

At the age of 38, Browne started her career as a psychic and offered different types of readings. About 35 years later, Sylvia provided telephone seances for $750 for a 20- to 30-minute calls. Besides, Browne is an author of 40 books on paranormal issues. While some of the books were written by herself, many of the books were ghostwritten, or Browne was just a co-writer.

Although she claimed to be a gifted psychic, many of her predictions ended up being inaccurate. Some of Sylvia Browne’s best and worst predictions can be found in the article by Yahoo News.

Linda and Terry Jamison are identical twins born in Los Angeles in 1965. Self-professed psychics claim that they have the ability to contact the dead and predict the future. Providing psychic readings for over $500, their predictions have often appeared in newspapers and online platforms. Although some of their predictions were pretty accurate, skeptics doubt the trustworthiness of their supernatural abilities.

Linda and Terry own a YouTube channel featuring psychic readings with a wide range of celebrities, including Shane Dawson, Jenna Marbles, Tana Mongeau, the Dolan Twins, and Trisha Paytas. You can also check out their official website for more information about the twins.

Best known for the TLC reality TV series “Long Island Medium,” Theresa Caputo is an American psychic born in 1967. Since 2011, she has been meeting with the clients and delivering psychic readings in each episode of the TV show.

While dozens of fans describe the show as extremely entertaining, skeptics say that Theresa’s readings are far from being accurate. She has even been accused of implementing cold reading techniques to fool the clients. However, Theresa denies using any of the cold reading tricks for her readings.

These were the most famous female psychics in the world. While some of their predictions were pretty accurate and straight to the point, there were dozens of cases when the readings ended up being completely wrong. Despite the inaccurate predictions, these female psychics managed to gain popularity and even trust of lots and lots of believers.