Who is Bob Nygaard? 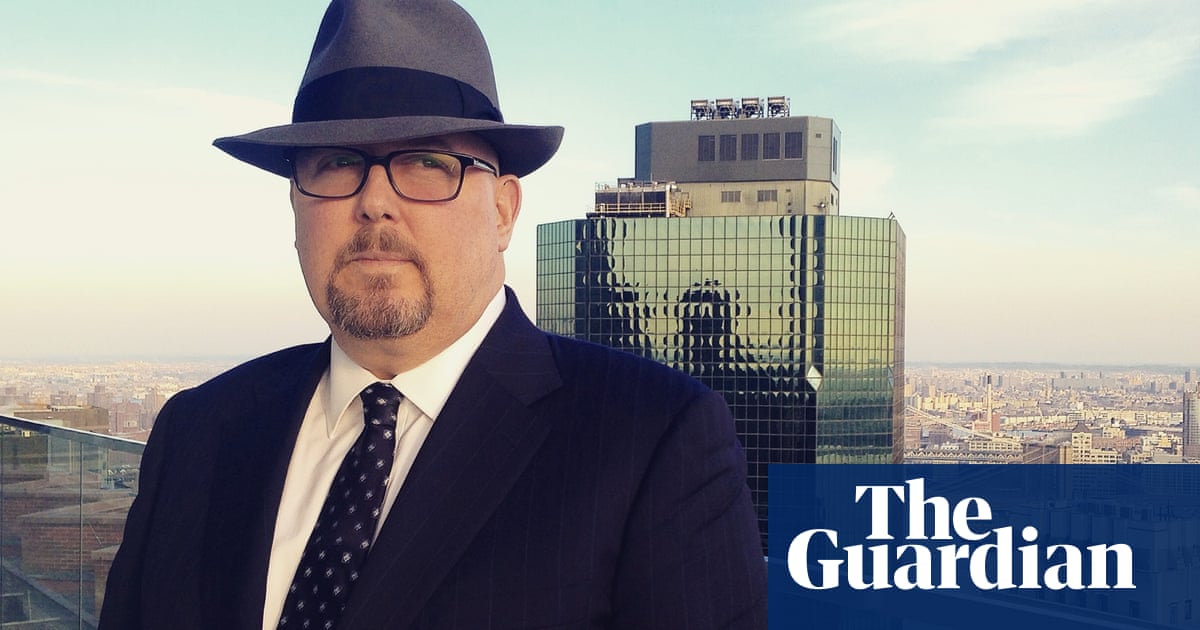 How is Bob Nygaard Changing the Way The Justice System Views Psychic Scams?

We have all heard of white-collar jobs and blue-collar jobs, what about pink-collar jobs? As you can imagine, these are jobs that are typically associated with women. It might surprise you that crimes are also categorized in the same way. In the 1980s, the term ‘pink-collar crimes’ was used to describe those crimes typically committed by women and involved embezzlement.

Psychic scams are considered to be pink collar crimes. They are typically committed by women and involve fraud. The extent of the crimes varies greatly. They could be one person who pretends to be a psychic in order to scam $50 to $100 out of numerous people, or they can involve on or two victims and amount to hundreds and thousands over the years.

For a long time, pink-collar crimes have almost been brushed to one side. For example, though fortune telling is illegal in the state of New York, it is rare that charges are brought against the criminal. That is until Bob Nygaard come along.

Who is Bob Nygaard?

Bob Nygaard spent 21 years in the Police Force, beginning in New York. In 1991, he was assigned a case involving home improvement scams, which ended up being a country-wide scam. He successful arrested 5 men who had been taking advantage of the elderly. This is where his interest in cons began. Over the next decade and a half, he dedicated himself to learning about sweetheart swindles and psychic fraud as well as any other areas that provided him with knowledge and experience in non-traditional organized crime.

After so many years on the tough streets of New York, Bob was excited about the idea of retiring in a completely different surrounding and headed of to Florida. The drastic difference soon led to Bob to become restless and decided to qualify as a private investigator.

His first case related to psychic crimes can about by chance rather than anything else. While talking to a couple of ladies in a bar one night, one of the women later contacted him and started to tell her story. The woman, a medical professional, was embarrassed to admit that she had been swindled by a fortune teller. Little did Bob know at the time, but this fortune teller turned out to be Gina Maria Marks, a well-known psychic in Florida and also the author of the book Miami Psychic: Confessions of a Confidante.

Bob gathered evidence from 5 other victims with a total amount of $65,000. Gina Maria Marks paid back all of the money and the authorities decided this was enough and she wasn’t arrested. Bob, however, disagreed and used his experience to push for charges against her. In this case, Bob felt that it was all too easy to pay back money but not have any conviction on their record. It was easy for them to simply go out and start again, as did Gina Marie Marks.

After his success with the Gina Marie Marks case, Bob soon became known as the go-to guy for physics scams. This was no problem for Bob. He felt strongly about “psychics and mediums who take advantage of desperate people” and understands that it is easy to fall victim to these experts in “psychological manipulation”. It also allows him to proudly wear the hat and coat that is so often associated with private investigators.

In total, Bob has helped to get 40 psychics arrested and helped victims recover approximately $4 million. This is a small number compared to the amount of calls he has received over the years. So many people are still too embarrassed to want to go any further with pressing charges and they definitely don’t want the world to know the extent of their loses.

Here are some of the more momentous cases that Bob has worked on.

Delmaro managed to con Mr Rice out of more than $550,000 after he went to her for help with his love life. He had met the love of his life, but they had been separated. Delmaro convinced him that she would be able to reconnect them with what started as requiring crystals. Mr Rice paid for a Rolex that would be used as a time machine and even when Mr Rice discovered his love had dies, Delmaro continued with a fake funeral to reunite their spirits. Delmaro didn’t have to pay restitution and served a mere 8 months in prison.

Just to prove who easy it is for the scammers to keep scamming, even after Gina Marie Marks spent 18 months in prison and repaid over $500,000 to her victims in 2010, Bob managed to catch her at it again.

Under the name Natalie Miller, Marks managed to con a woman out of $82,000 by telling her she had a bad energy around her. Bob caught her trying to leave the country and she was arrested. Perhaps a psychic could miss one message but to not see it coming twice is a testimony to her lack of skills. To go for a third time is just arrogant. In 2018, Marks, once again with the help of Bob, was arrested for scamming 5 people about of $340,000. She was ordered to pay restitution, though many never received their money, and was sentenced to 6 years in prison.

Linda Marks skills included spiritual cleansing and destroying evil energy. Several victims can forward. One amount was for $14,000, another for $38,000. It might be an amount as significant as Mr. Rice, but for many, this was still their life savings and even more. Bob worked with Mount Vernon Police and Seattle Police. Over a decade, Marks had conned over $2 million from victims in South Florida. Shamefully, she spent less than two years in prison.