Who is Bob Olson? 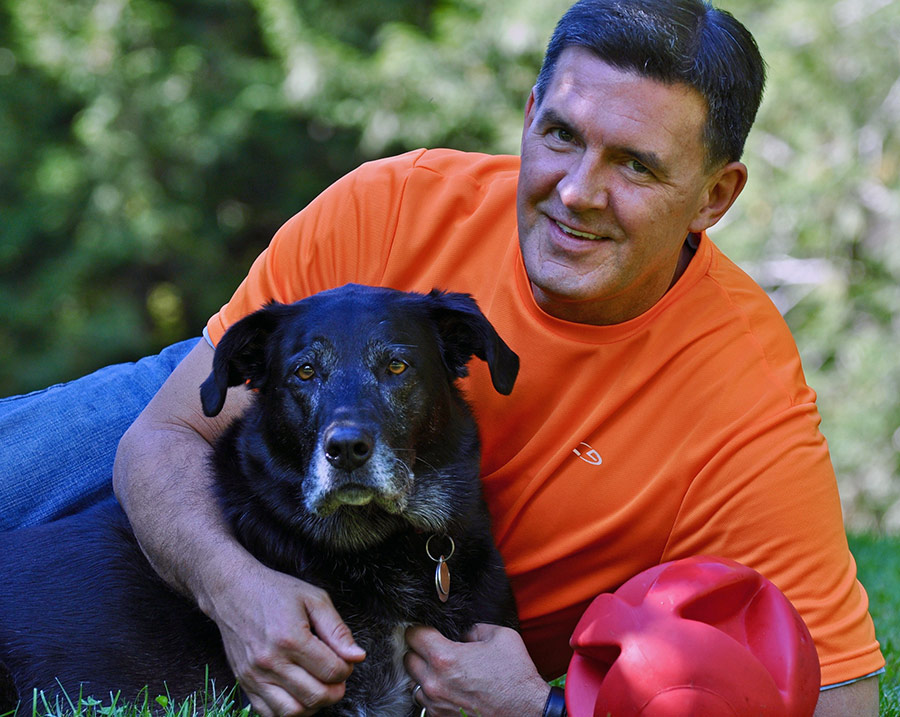 Bob Olson is not your average private investigator. He is methodical in his research, unwilling to accept anything less empirical data and is renowned for his integrity. But that’s not what sets Bob Olson apart from other private investigators. What makes Olson unique in his field are the subjects of his investigations, because they are all gifted psychics and mediums.

At the age of 35, life dealt Olson a harsh blow, one that would change his life forever. Olson’s father, who was only 64 at the time, tragically passed away from cancer. The death altered the investigator’s trajectory by awakening within him important questions about life he had never before considered such as, is there life after death? And if so, has it been proven?.

The questions would consume Olson, leading him on a quest for truth and meaning that has spanned decades. Bob Olson’s background provided him with a unique tool kit for researching the credibility of psychics and mediums as he attempted to seek proof of the existence of a spiritual world.

Olson studied Criminology at university where he learned important skills such as crime scene investigation, police procedure, surveillance techniques and Behavioural Sciences. Following graduation, he went on to do an apprenticeship with a private investigation agency. It was here that Olson absorbed the tools he would need later for his psychic investigations. The apprenticeship taught Olson how to generate and evaluate evidence, analyze and interpret data, present findings and make ethical judgements.

When he began his research Olson was a self-confessed sceptic who wasn’t even sure that he believed in God. Trained to analyze facts and collect data, he refused to make rash declarations about the validity of an afterlife or the efficacy of a medium without sufficient evidence. But it because of his diligence that Olson is considered a leading expert in the paranormal and psychic industry.

Almost as a paradox, Olson is also an ‘open-minded sceptic’ he has this to say about his search, “Closed-minded sceptics are merely debunkers. They are locked onto their skepticism and wear it like a badge of honor. They don’t look for their evidence first and draw their conclusions second. They have already made their conclusions and only seek to find evidence to back them up”.

For the past 23 years, Bob Olson has dedicated himself to the pursuit of truth. His extraordinary work involved interviewing and testing more than 700 psychics and mediums across multiple disciplines. The purpose of the interview has been to test the intuitive prowess of professional guides to weed out the frauds from the authentic clairvoyants that can gift real information about the metaphysical side of life. He publishes all his findings on the site named bestpsychicdirectory.com

Incredibly though, despite being deeply immersed in the psychic industry, Olson does not have any extrasensory capabilities. Instead, he has honed earthly talents like a shrewd eye and unbending ethical standards to build a career as a psychic researcher. He is a trusted voice in the spiritual community and has transformed the information collected on authentic psychics and mediums into a directory, called Best Psychic Directory.

But these are not his only accomplishments, Olson is also the author of two books, the first called Answers About the Afterlife details 15 years of psychic research, answering profound questions such as; “what determines how and when we die?” “can my loved one’s spirit visit me in my dreams” and “do we have to reincarnate or do we have a choice?”.

Bob Olson’s acclaimed second book is The magic Mala: A story that changes lives is an inspiring transformative novel layered with meaning. The book has since been translated into a digital course for those wish to embody its wisdom.

Not to mention the course Bob Olson curated specifically for intuitive who wish to improve the delivery of their readings. Based on his famous and top-secret, 15 point test Olson devised a method for extracting the key components that make up an outstanding reading. The training covers the principals of ethics, integrity, responsibility and professionalism to ensure guides deliver high-quality services.

He is also the host of Afterlife TV which explores in great detail the wonders of the supernatural realm. In one explosive interview, Olson interviews a woman regarding her near-death experience where she talks openly about meeting spirits and what it was like on the other side. The video has received over 75,000 views and is continuing to blow minds. Olsen still regards it as one of his favorite interviews “In my 23 years of investigating life after death, I’ve interviewed a lot of people who have had amazing near-death experiences. Without question, Natalie Sudman wins the award for my favorite NDE interview”.

Thanks to Bob Olson’s work, a multitude of gifted psychics have been taken seriously in the mainstream and offered book contracts and guest spots on national television shows.