Who is Psychic Chris Medina? 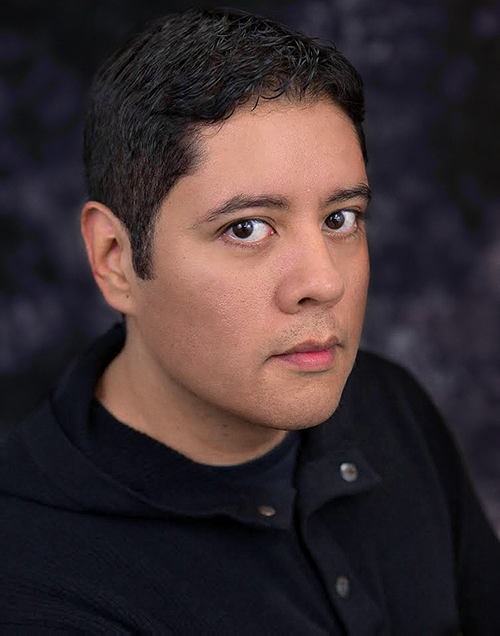 Who is Psychic Chris Medina?

Chris Medina may be a psychic and medium, but he’s not your average guide. Medina is an unapologetic straight shooter who is not afraid of saying what needs to be heard.

When it comes to Medina’s style, you won’t find any sugar coatings or phony spiritualism, as he says he has “Not time for BS. No time for hokey love and light BS”. That integrity one of Medina’s defining features as both a psychic and medium, his work is solely about real talk. And the proof is in the pudding.

In a podcast episode with Stassi Schroeder, Medina discusses his nerves when faced with giving Stassi a reading. Medina recognized immediately that Stassi was in a delicate condition and only wanted to hear a particular story, one that fit her current world view. Not one for flattery or deceit Medina made a choice to give an accurate ready framed in such a way that Schroeder would feel empowered by the information presented and not feel tempted to reject what she didn’t want to hear.

It would have been easy for Medina to quietly indulge Stassi Schroeder and tell her all the things she wanted to hear. Indeed, there are many ‘psychics’ out there operating under false flags that do precisely this. Instead, Medina stuck to his principals and gave an honest reading. The decision to enlighten Schroeder in a gentle way to speaks to Medina’s tack and sensitivity to his clients needs. There is no ego at play in his strategy because Medina doesn’t give in to the temptation to be an Expert.

Medina bloomed early in the spiritual world, his first recollections of extrasensory powers occur around four years of age. This was about the time that Medina began doing ‘readings’ for the adults in his life. His dad’s friends would ask for the little boy to come in and say what he saw connected to people. Medina would be able to walk into the room and pick up detailed information from the adults, the kind of things a which a small child couldn’t possibly know.

Like all children who are exceptionally skilled psychics, Medina was shocked by the surprised and incredulous reaction he would get from the adults after performing a reading. The reason for this is most children with these kinds of capabilities are utterly unaware that not everyone can do the same thing. Because it feels so natural and comes to them so effortlessly, kids assume that it must be a normal trait in all humans.

Chris Medina was lucky, in that his dad an, Apache and a biker, also possessed similar skills, as did many people on that side of his family, so he was able to ask questions without fear of judgement.

Yet it wasn’t until he began to mature into a teenager that he started to understand how special and unique his sixth sense was. It took years of practice for Medina to grasp what it means to be medium and how to channel the energy. In the early years as a child, Medina describes the connection with spirits as scary at times until he grew old enough to comprehend what was really happening.

Once Medina was able to concentrate his power, it became even more potent. The readings Medina gave increased in accuracy leading the inevitable existential question, ‘what am I going to do with this incredible gift?’.

Medina chose the path of service deciding to employ the psychic energy for the benefit of others. His passion now is to assist people on their journeys for healing, growth and reaching their full potential. Medina provides readings for the public that are highly insightful and aim to empower. To ensure the reading is not based on any preconceived ideas, Medina does not ask for any personal information before a session.

However, just as in his early childhood, Medina still finds mediumship challenging because he “can’t turn it off (it’s) always active, always going, even when I’m sleeping I pick things up. It’s definitely a gift but also a burden to the way it can affect personal relationships”.

He has even started a sassy but thoughtful podcast called, In Your Head that is all real talk about how to apply life lessons, living through quarantine, finding balance within.

Chris has had a successful career with numerous guest spots on celebrity podcasts like Off the Vine with Kaitlyn Bristowe not to mention being featured in a Forbes article. He continues to do fantastic work within the psychic community you can find him online and on social media.