Who is Psychic David Johsnon? 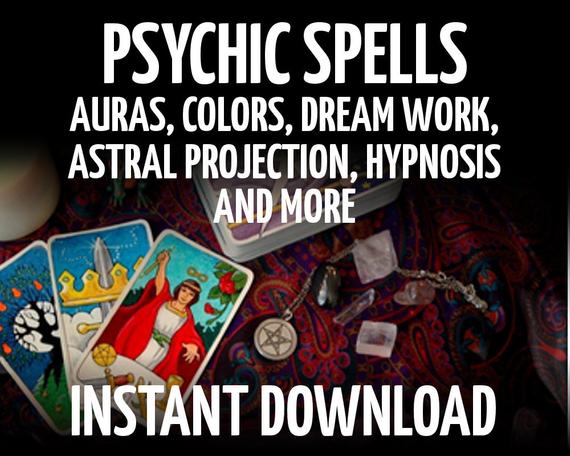 Who Is Psychic David Johnson?

David Johnson is a psychic channel who has a mission to reassure the public that times will improve. A large portion of his readings are related to politics; however, he also offers self-awareness readings, channeling classes and Shamanic Journey healing.

Like many psychics, David Johnson was aware of his abilities as a young child. He had premonitions and communications with spirits. As he reached high school, his interest sparked as he went through a unique experience where all the challenges, he was going through just seemed to make sense, they found their place in his life at that specific moment. This is what’s known in Japanese Buddhism as Satori.

Is passion for humanity grew from studying mystical philosophy and then joining the Peace Corps. Throughout his travels to Yosemite, Point Reyes and finally Hungry, David Johnson began to appreciate the practice of shamanism— the interaction of spirits through a higher state of consciousness.

How Does Psychic David Johnson Carry Out His Readings?

There are different ways that psychics receive their messages. Some will hear messages; others can sense things from touch or even taste. David Johnson calls on the spirits to answer his questions and they deliver their message in the form of totem animals. This then requires David to interpret these symbols. He has taken David more than 20 years for him to master these messages, which he calls “journeys”.

Though we have no political alignment, we think that David Johnson does—or at least his spirit advisor. He claims that a spirit told him that everything would be ok after Trump became president. It was at this point that David felt ready to start sharing his journeys on YouTube.

What Does David Johnson Offer?

Sessions with David Johnson will allow you to get answers from another source that will help you to see things from an alternative perspective. He feels that those who have passed on to the next life are often the best to provide that perspective.

He is also very good at helping uncover the blockages people feel in their lives. He is able to tap into the actual meaning of experiences, past and present, and help you to understand their meaning in your life now, and how you might be able to move on from them. He has embarked on Reiki to aid the benefits of his channeling.

So, when a psychic has little coverage on the internet, it’s important that we watch their YouTube channel in order to get a better idea of the person as a psychic. The first video we watched was ‘What About Justice’. David Johnson closes his eyes and says, “So what will happen to the orange one himself”. Though not quite an insult, this might be enough for us to overcome a potential prejudice.

Again, this is a review of a psychic, not a politician, but when a psychic dedicates a lot of time to political readings, it’s going to come up. David Johnson felt that there would be trouble for Trump and his family, that there would be a lot of people asking for money he owes. His prediction is that due to his lack of income, he will turn to more crimes to raise funds. As he continues, he seems able to visualize trump in a building and even go through the door and follow him around the building. His conclusion on justice is that it may be slow, but it will happen.

The other side of psychic Dave Johnson is the ‘Channeling the Man in the Moon’. These videos are more inspirational and perhaps for a wider audience. Once again, with his eyes closed, David contacts the spirits to give advice on what we can do to improve our spirits during Covid. Painting, listening to world music and group games are all ideas. He suggests meditation and generally finding ways to get in touch with the planet rather than trying to control it. Writing as a form of therapy and we did like the idea of taking this situation that we are all in and think about what we can take from it, what we have learnt.

It’s a nice video. You can see how it would help a lot of people. He has a calming effect. However, it’s also true that nothing he said in this video requires a spirit’s message. Still, it’s free advice that we can all gain from.

Despite our best efforts, the only testimonials we can find are on his site and needless to say, are all positive. People found David to be insightful, gentle and clarifying. He successfully connected with loved ones who had passed away. Others have been able to overcome childhood trauma and learn skills that can be used to improve everyday life.

David Johnson claims to be around 80% accurate with his readings. Getting 8 out of your 10 questions right is pretty good for us. When you add that to an overall great experience with his readings, we liked him. There are no bells and whistles, no dramatics, just a man sat with his eyes closed tells us what he sees. It’s a shame there isn’t any information on his website about prices. He did mention that during these difficult times he has lowered his prices, so maybe now is a better time than any to contact him.