Who is Psychic Noreen Renier? 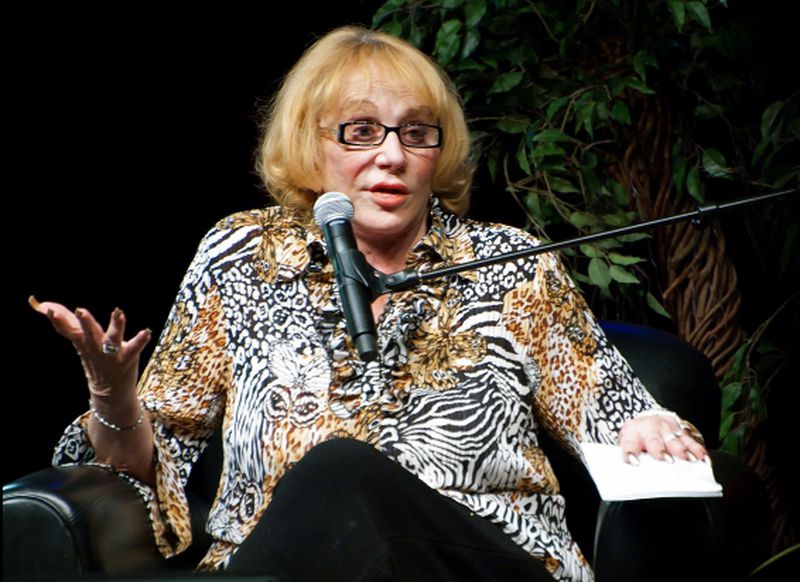 Who is Noreen Renier?

We have heard of those psychic detectives who investigate fake psychics and scammers, but one woman has been named psychic detective in another context. Noreen Renier has worked on more than 600 unsolved cases across 38 states as well as 6 other countries. He accuracy is astonishing and at times quite scary.

Noreen Renier is a psychometrist, meaning she uses an object to touch or hold to tap into the energy and learn more about the owner of the object. As she explained, her mind can travel to become a part of that person in order to learn information, images, visions, feelings, and even smells. She specializes in unsolved crimes and missing persons and has been working with law enforcement for over 30 years.

Many struggle to see a functioning relationship between law enforcement and psychics as there is a distinct lack of evidence. Despite this, Reiner has an excellent reputation and is held in high regards with the FBI, the Bureau of Forensic Science (Virginia), the National Council of Churches Interreligion Task Force for Criminal Justice, Detectives and Chief of Police. Here is why:

The Case of Jake and Dora Cohn

Dora heard her husband being shot. She phoned the police and her son, James Mariani, but when they arrived, both had been shot dead. The police had three suspects, Mariani and two men Mariani had spent time with in prison, Keith Snare and Robert Skinner. They all had alibis, so the case went cold.

Two years later, Jake and Dora’s daughter contacted Noreen Renier. Renier was able to give specific details down to Dora screaming. She also told the daughter and the police that she felt a pain in her face, the same area where Jake had been shot. She said that the couple knew the killer and that his name began with an S. The police gave her a set of photos, she picked 3. One was not part of the case; the others were Robert Skinner and James Mariani.

Mariani had conspired with both Keith Snare and Robert Skinner (two surname’s beginning with S) to rob and kill his parents.

The Case of Arthur Herbert

Herbert was flying over Massachusetts or New Hampshire with 3 other passengers when the plane disappeared. The Civil Air Patrol and U.S. Air Force searched for the plane for 10 days during the harsh winter but couldn’t find the plane or survivors. Reiner was convinced she wouldn’t be able to help as she connected with missing persons, not objects, but Herbert’s sister was desperate.

To her own amazement, Reiner was able to feel herself become the plane while holding onto Herbert’s wallet. She saw some of the area, but not enough to give a location. After feeling the plane crash, her consciousness rose, and she was able to get more information. In the end, she as able to provide two sets of numbers, the letters G, T, and O, the approximate miles from “the big city” as well as a dirt road, an old house that had been converted to a Texaco gas station, and the fact that an old woman with no teeth ran the gas station. Reiner could see that Arthur had broken his leg but had to end the reading because she couldn’t get a clear reading. It may have been the sister’s hope that he was alive that was causing mixed signals.

Every detail that Reiner gave was correct. Herbert’s sister called two days later to say the plane had been found near a small town called Gardner. Unfortunately, there were no survivors, but Arthur Herbert’s leg had been broken before he died.

The Case of Norman Lewis

Norman Lewis went missing with his red truck in 1994. After a year of no leads, Police Chief Olin Slaughter decided that there was no harm in asking Reiner for insights. All Reiner was told was that there was a missing man. Reiner saw an old man with his red truck. She saw the numbers 45, 21 and 22, a railroad track, a pile of bricks, a bridge and deep water. Finally, she pointed the police to an abandoned quarry north of Lewis’ hometown, Williston. She knew Lewis was dead.

Lewis was found in his truck, which had plunged into the quarry. The quarry is located at junction 45 and 121. His body was found 2.1 miles from his front door and his watch had stopped on the 22nd.

Probably the best word is unpretentious, which is refreshing in this industry when a person reaches such a level of fame and success. Reiner emphasizes that she doesn’t solve crimes, the police do. She is just a tool that can be used as a last resort when all other avenues have been exhausted. She doesn’t like to be told details beforehand, but she does say that knowing she has accurately described something helps her process, confirming she is on the right track. She also understands that skeptics are normal but if the law enforcement agents working on the case continue to be skeptical then it is best they stay out of that particular part of the investigation. Personally, given her reputation and success, I would be fascinated to see how she works.

In terms of fees, Noreen Reiner charges $750 for a consultation on cases. This seems more than reasonable when you consider how much it would have cost for 10 days of search and rescue in the Arthur Herbert case.  This normally lasts an hour or two. She provides guidance on how to form questions to gain the most out of the consultation. The price includes a recording of the reading.

It’s men and women like Noreen Reiner that bring faith back into the world of psychics and the potential they have to do good in the world. Reiner has released books and offers private readings for $275 but this is for up to 10 questions, so again, reasonable. The point is, unlike others who have worked on missing person cases, Noreen Reiner brings peace to those in need of difficult answers.