Who is Psychic Susan Miller? 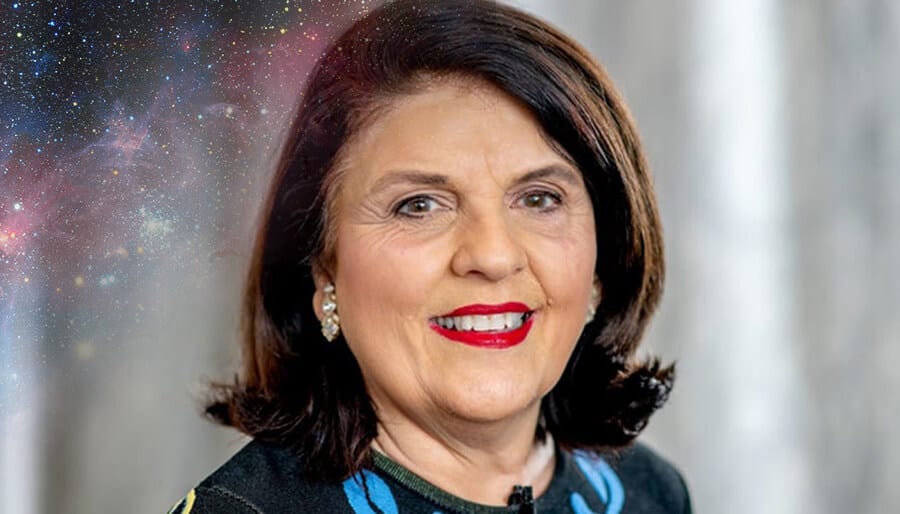 Who Is Psychic and Astrologer Susan Miller?

For some, Susan Miller is the queen of fortune-telling. Others see her as a provider of “kindly advice for living”. Regardless of how she is seen, Susan Miller is a world-famous astrologer who has had some noticeable ups and downs in her career.

Susan Miller in The Early Days

Susan Miller was homeschooled by her mother, which also provided the perfect opportunity for her mother to begin teaching Susan about astrology at the age of 15. Despite starting for a photography agency, her first job writing horoscopes was in the 90s. The horoscope section for Time Warner was the opening she needed to find her way to fame. It took just 5 months for the page to reach a million page views.

It may have been Miller’s master’s degree in business that enabled her to reach such a large audience. The wise woman not only maintains a detailed website of horoscopes, but she also uses social media to further engage her audience. The astrology does admit to being a huge Twitter fan. What began as a contract for 500-word article has now grown into approximately 48,000 per month. Unlike many other astrologers, Miller prefers to offer as much detail as possible even if that means additional pressure on herself.

Being an Aries, I thought I would check out what Susan has outlined for my situation. One thing is true, it’s definitely one of the longest horoscopes I have read, that being said, nearly 700 words were about her own experiences plus a bit of publicity. In fact, breaking the month of April down, I found about 350 words were actually related to Aries and predictions. Still, the read was interesting.

I was looking for more of a detailed description of this month but instead, I found a lot of information on the movement of the planets and a good explanation on the Grand Conjunction. Something amazing will happen on the 21st of December but it’s not clear if this is related to something personal or the planets. Finally, I find out that I can read my full December report by signing up for the premium version of her app—at $4.99 a month.

Scrolling a little further down the page, I find the actual report which lasts a full 9 pages!

Searching through all pages I searched for something that would ring true. One thing made me smile, I would have more expenses. Having recently bought a house this is true, but it’s December, so we all have more expenses. On three pages, I read that I would receive a pay rise or bonus from my employer, a challenge for someone who is self-employed!

It was interesting to read about travel plans and the possibility of having family in my home over the holidays. This is quite a risky statement considering the current health crisis. Miller has made a statement that is highly unlikely for many. But I feel the need to give her credit for this. I am far from an astrologer, but I assume that the movement and interactions of planets have not been affected by COVID-19. So, Miller has taken an awful lot of time to actually write about what she sees instead of what people want to hear.

The Astrology Zone website also has daily horoscopes and numerous articles that can teach you things about the planets, the three qualities, the signs, elements, and the 12 sectors.

The length and depth of her horoscopes say a lot about the type of reader she attracts. Many of her readers are over 25 and with a degree, around 40% are men. They aren’t the typical youngsters who click on an app and read a 200-word update. Miller’s readers are often at a stage of their lives where they are facing big decisions and she aim is to offer as much detail as possible.

The Astrology Zone site has been running since 1995 and today there are approximately 6 million unique and around 100 million monthly clicks. Furthermore, she has written 11 bestselling books.

As a bit of a fashion icon, Susan Miller also writes for various international fashion magazines.

The Accuracy of Susan Miller’s Horoscopes

Miller is still considered one of the most influential astrologers in the world and there must be a good reason for this. No site would get so many clicks if were no good. It’s difficult to measure miller’s accuracy without hearing from all of these readers, not the mention all of the personal readers she has done. The occasions that she has predicted world events haven’t always gone too well. She was wrong about Trump’s election in 2016 but did get Obama’s right. The received a lot of grief after announcing earlier in the year that 2020 would be a great and prosperous year.

Susan Miller has had a number of health issues. She has had to deal with intestinal ulcers and an autoimmune disease. This has naturally taken a toll on her writing and has meant that several of her horoscopes have been published late. This has caused an uproar among fans and the consequences have hit her hard. A bombardment of negative reviews caused a fall in star ratings. Miller’s online reputation has generally not damaged from people complaining about her inaccurate reading but just the fact that she was late. Not even that she wasn’t able to publish a month, just late! We felt that this is rather harsh considering how detailed even her free horoscopes are.

Writing an average of 1,000 to 1,600 words a day, 7 days a week and 12 months of the year is a huge responsibility.  Obviously, her celebrity status will have an income to come with it, but her efforts go beyond those of the average astrologer. I found a handful of information that was vague and could be a hit or miss for anyone. There were also some things that rang true and others that were completely off. The question is if I wrote 9 pages of predictions, would I be able to accurately predict things that some readers will relate to? A private reading would be intriguing though as you can imagine, Susan is a little too busy.